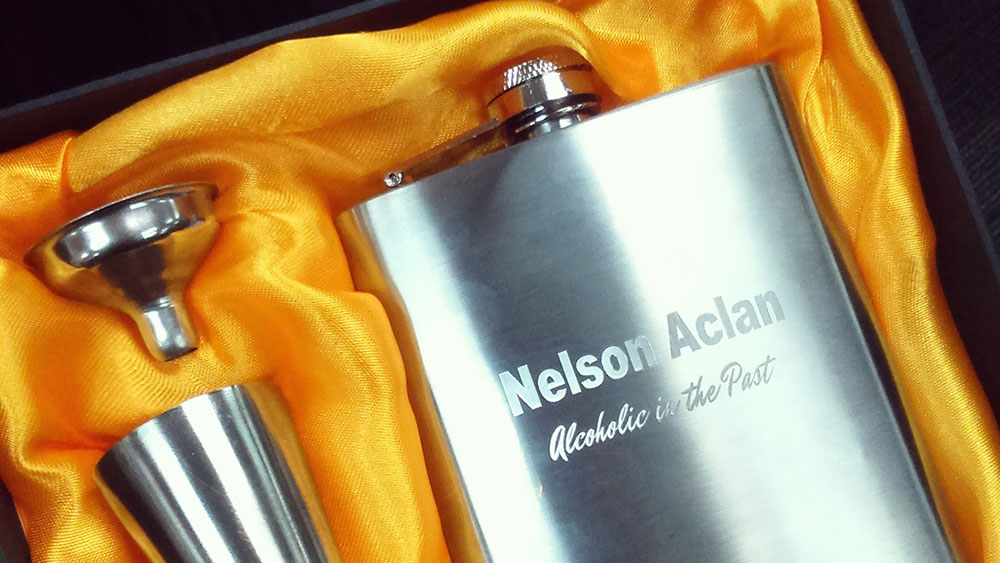 I may not look like it, but I’m actually someone who likes to keep things in order. As if being drunk, I could no longer recall the particular instance which drove me to start a travel packing checklist but it’s pretty darn obvious that it was to avoid forgetting something moving forward, especially in times when there are only a few more hours left before departure and my shit’s not yet together. Mind you, it has never failed me ever since.

I tend to prepare for a trip at least a week away but sometimes life just gets in the way (admit it, it does) that before I even know it, it’s already the day before the trip. In worst scenarios, I would even find myself social drinking until past midnight even with the call time being very early in the morning. Sleep is for the weak and come to papa, Google Keep! 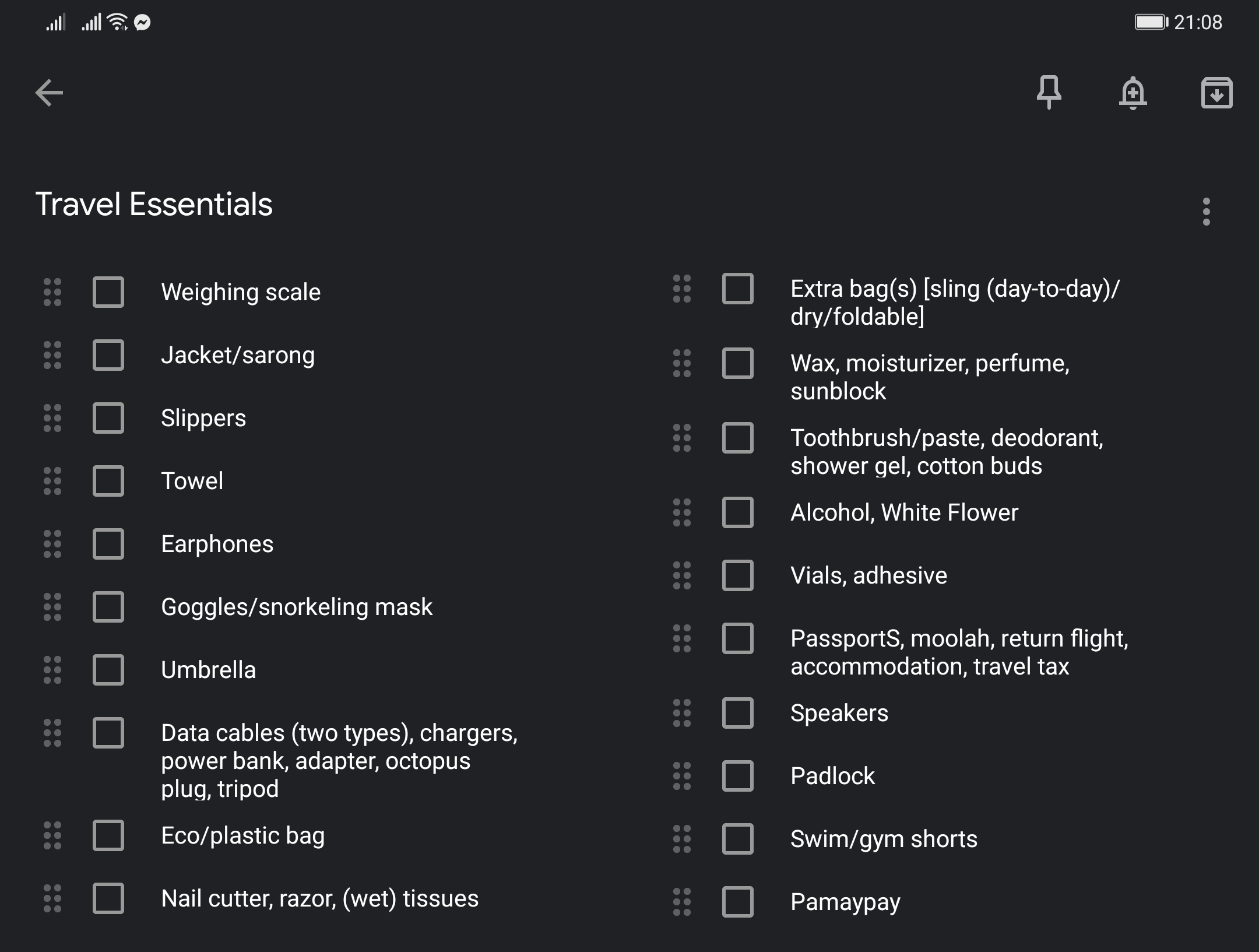 The items on the travel packing checklist snapshot are self-explanatory but I’ll still go ahead and provide insights (and visuals, as usuals) before you start ticking. Some items not on the list will also be discussed. They are those which are always in my go-to backpack (even when just at home) that’s why they’ve been excluded.

Braggart, I am not, but I’m usually the one who gets told off for having the least things so here goes nothing~!

I only bring hard copies of government-issued documents (e.g. Australia visa) as well as those which are usually acknowledged in the form of physical copies (e.g. employment ID, vaccination certificate). Such documents also have soft copies in my phone together with the rest of the documents which may come in handy during the trip. On top of that, I upload them somewhere secure on the Internet as backup in case I lose my phone along the way. #tanga That includes photos of my passports’ pages. Smart? You better be.

Familiarizing the essential details is another thing, in case events turn out very unfortunate because Count Olaf is around. And what should come with documents? A pen, brotha. A pen. 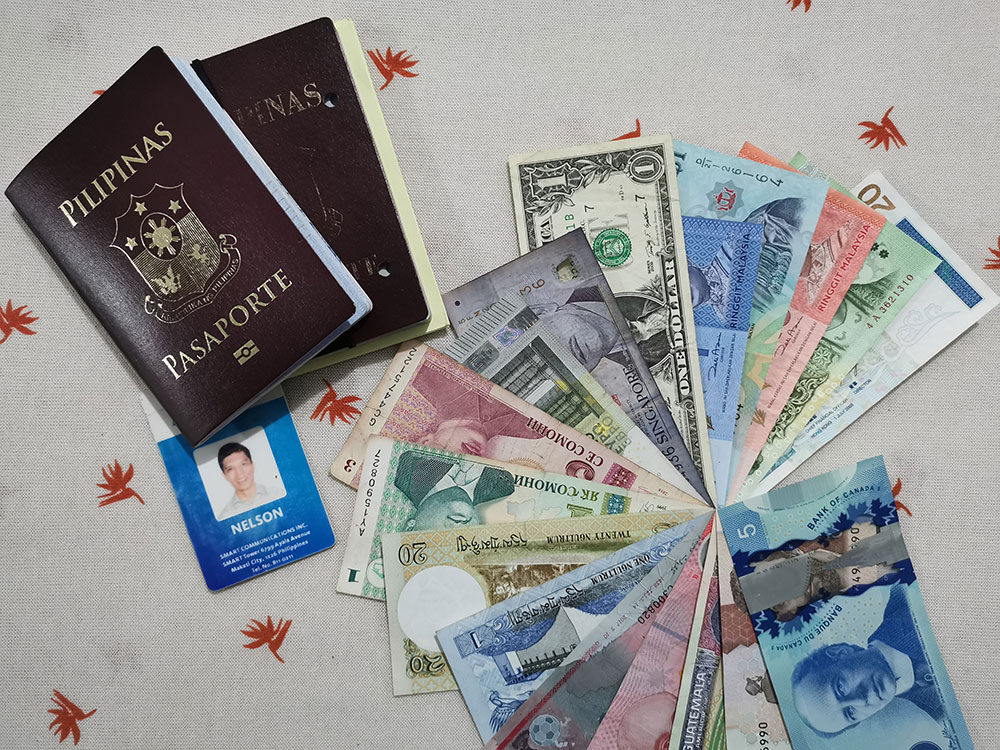 I’ve excluded the camera from the list because as of writing I’ve never had a DSLR or MILC and a cellphone, as indispensable as it is, already counts as one (only used a G4 in Korea and Greece). 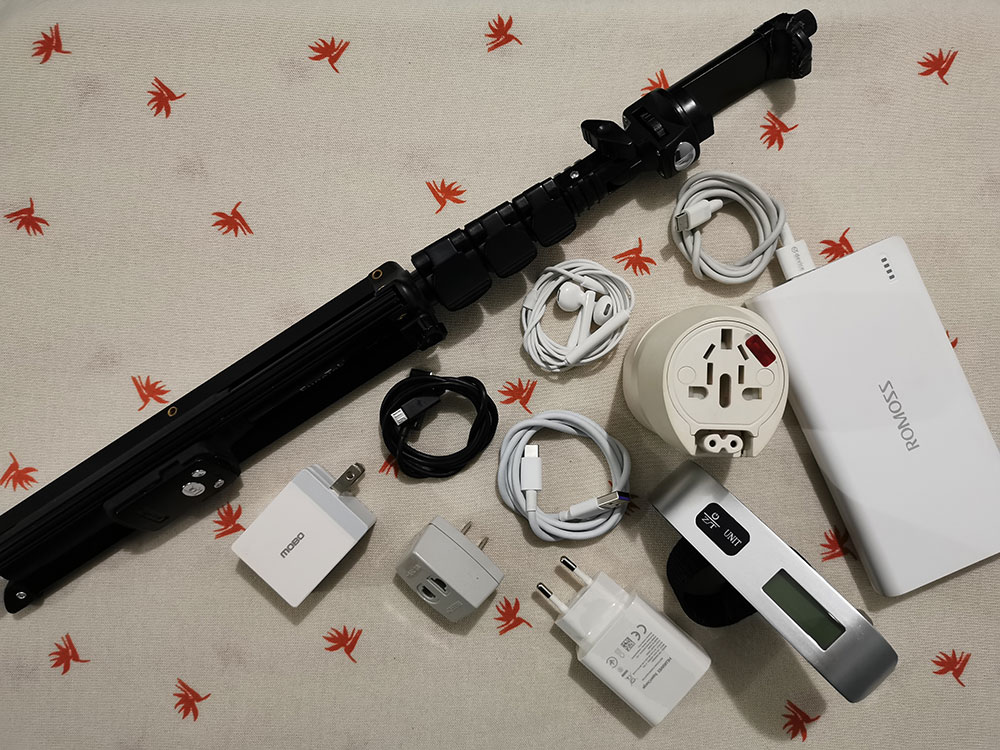 Sneakers aren’t on the list since they’re staple (I sometimes even bring two pairs because why nut?) and in my case only unnecessary when going to the beach. 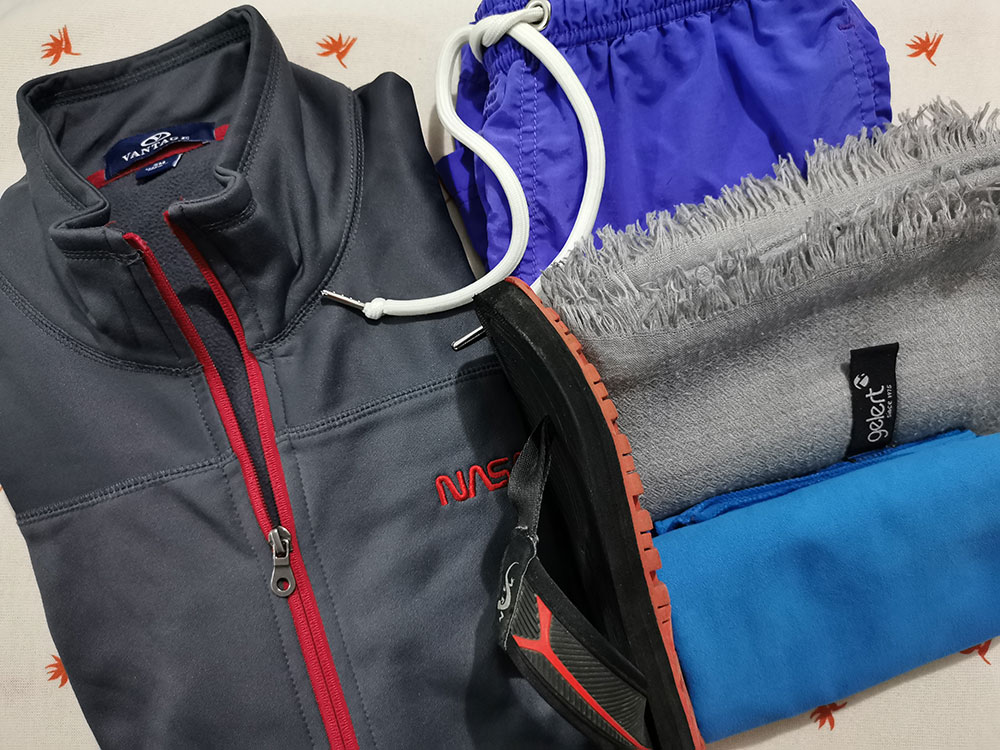 Daily clothing has also been taken off the list since it depends on the duration of the trip. But as an example, for a week-long trip, I would have the following: 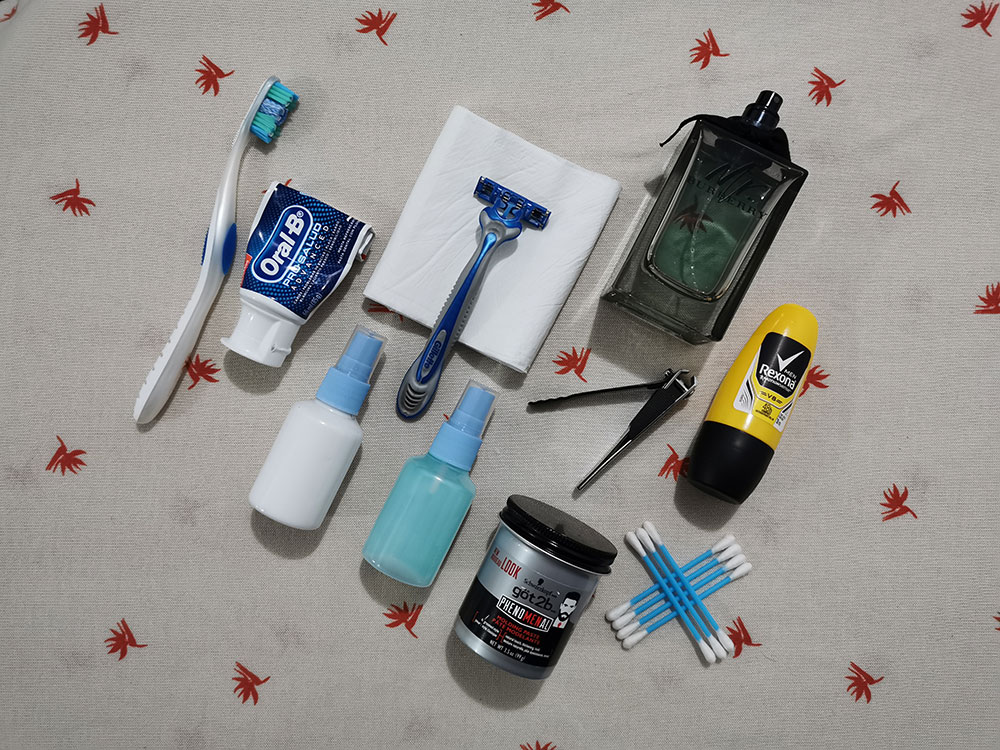 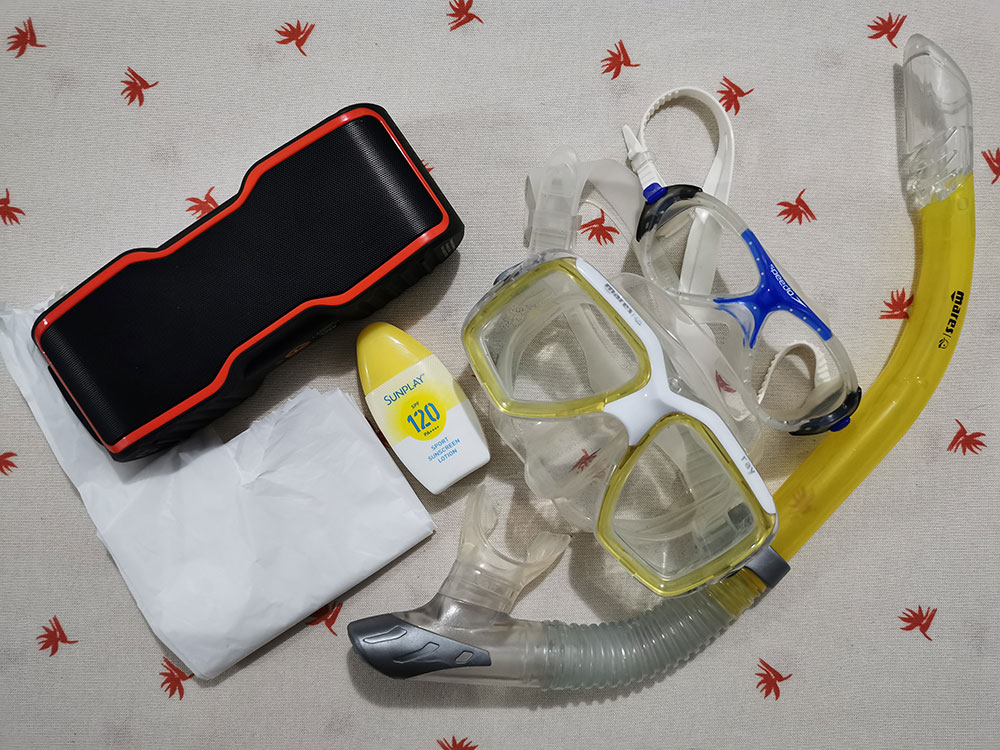 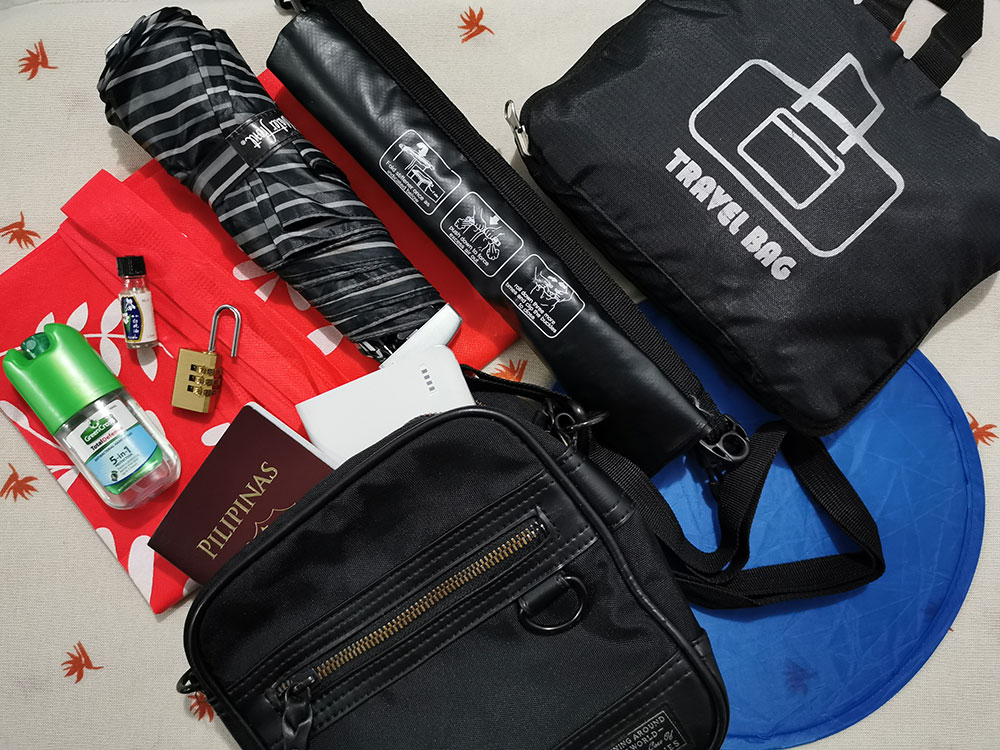 In terms of medicines, I carry paracetamol, mefenamic acid, and loperamide and they’re always in my go-to bag as well. Most of the time I go for a backpack because I can easily shove in its side pockets a bottle of water and things—slippers and tripod being among them—that would no longer fit with the rest of the items in the main compartment. A jacket can be effortlessly “hooked” to it for quick access too. 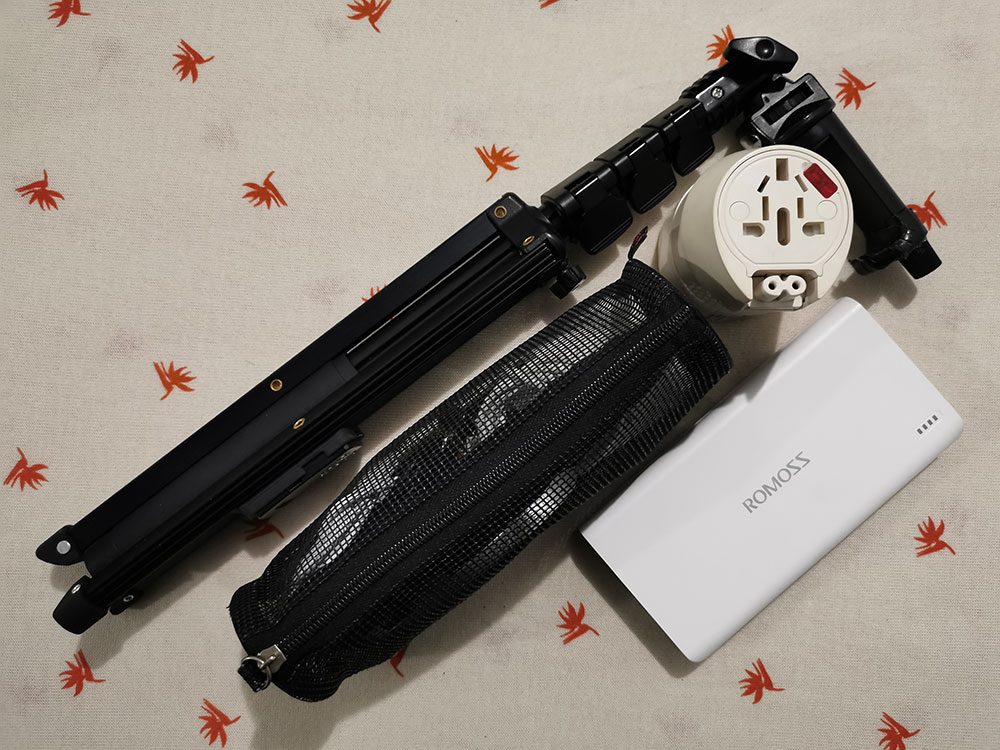 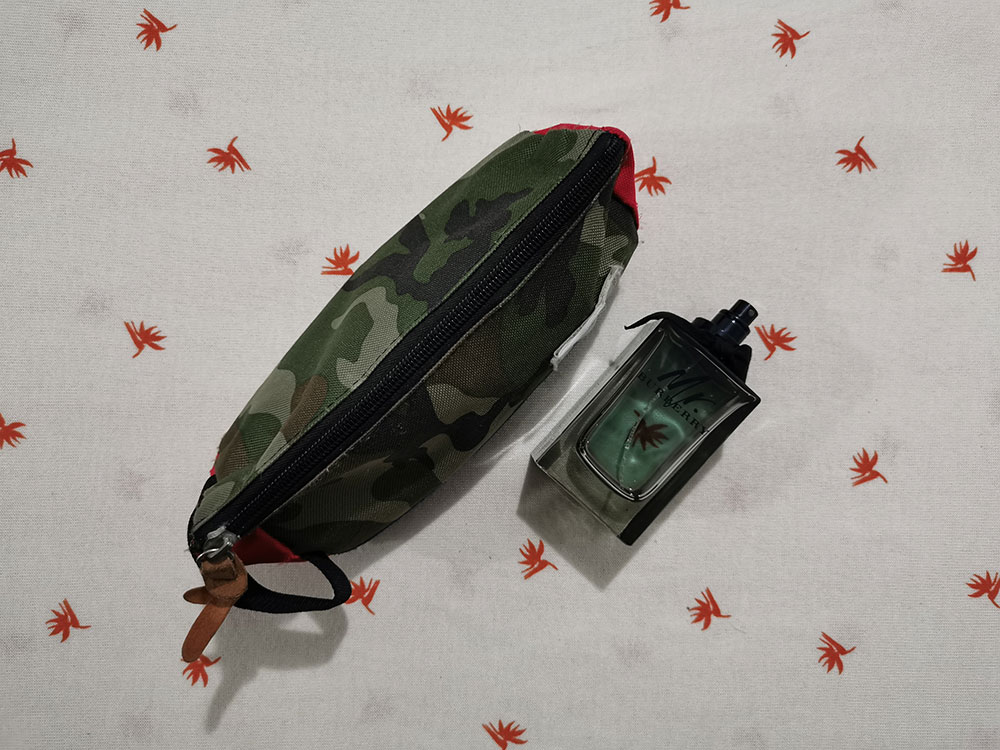 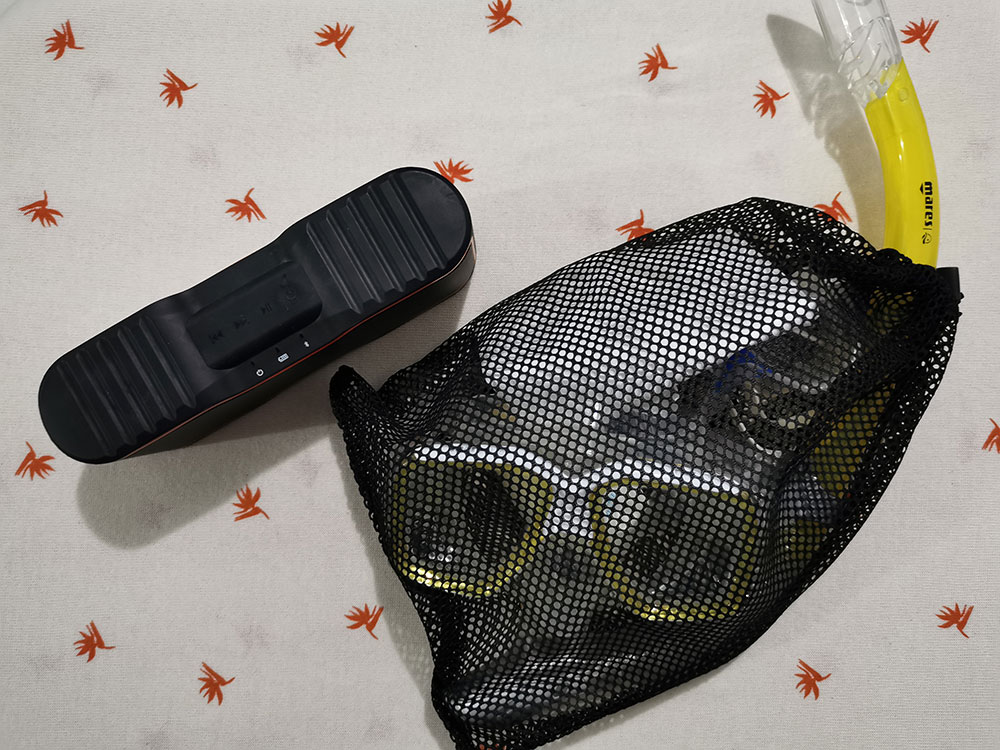 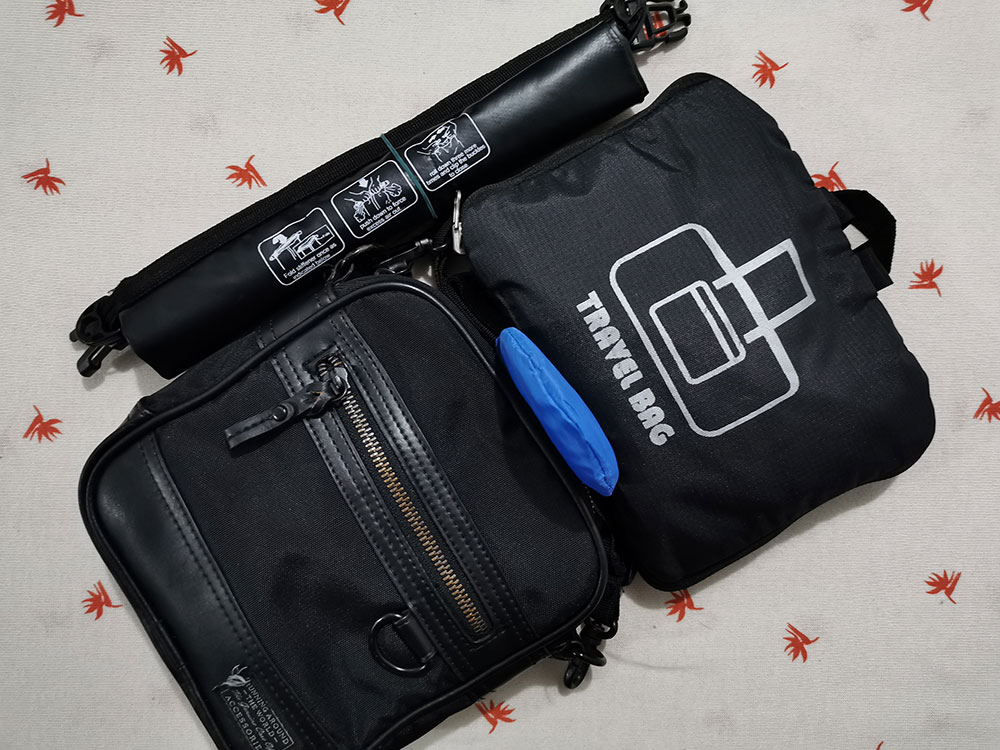 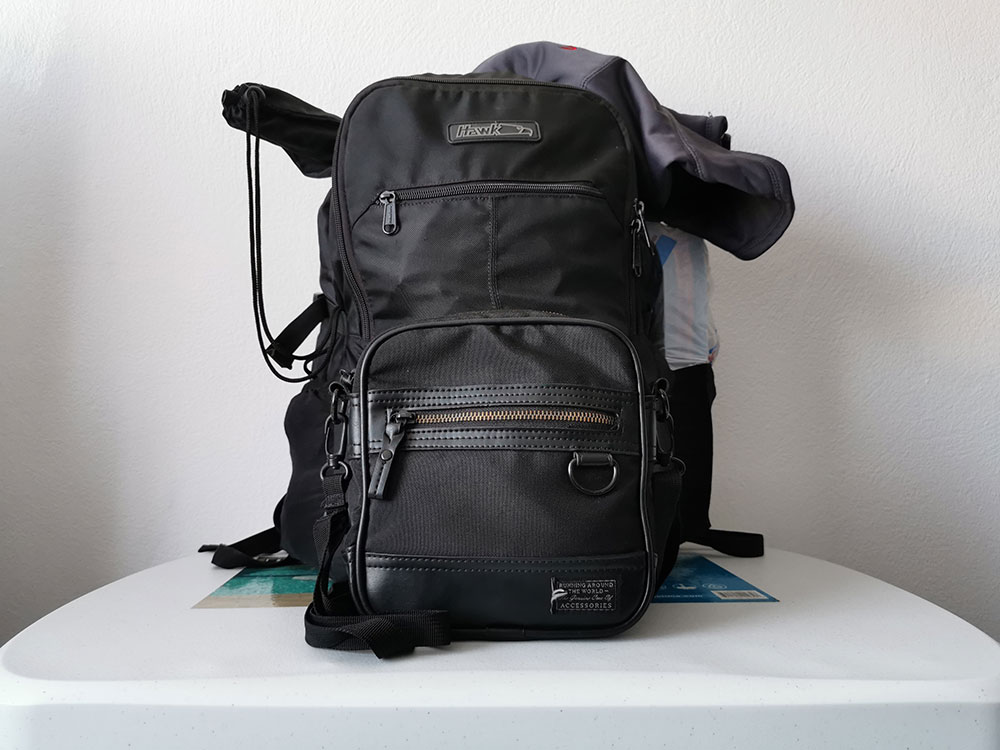 Of course, at the end of the day, to each his own. For instance, if I were a girl, I would probably have at least two different containers—a shampoo and a conditioner—for my hair, another two for my face, and at least three more for my bodeh. This travel packing checklist is nothing more than by that of a guy who avoids checked baggage as much as possible to save some bucks and has no plans of washing clothes (as nasty as that sounds) throughout the trip.

Sometimes I also go for a holdall (different from the one under the Others checklist) but if it’s winter we’re talking about then it’s a completely different story; the list expands on the layers of clothes alone so my luggage also expands into a suitcase (my first winter experience, being only a few days, disagrees though). 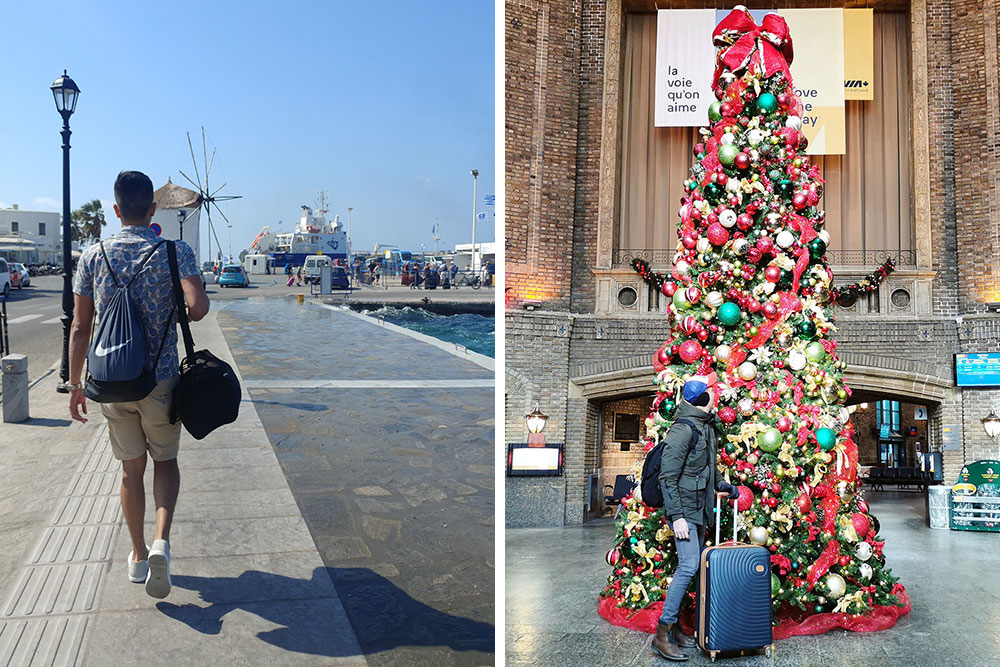 I consider myself a light packer, but it’s without doubt that there are dozens of people out there who pack even lighter than I do. And oh, as for the hip flask? I never bring it to any flight where I only have carry-ons. For being metal, it might get confiscated at some airport. No way, José.