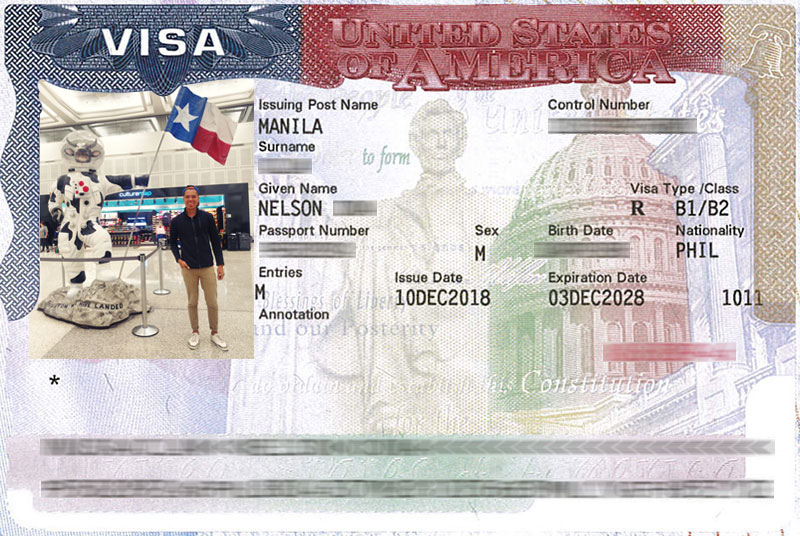 There are gazillions of similar posts out there but with the recent news that the applicant’s social media details are now part of the requirements and how seemingly hard it is to get a US visa in the Philippines, I thought I should share how the process went for me (before social media came in, that is). But before anything else, ready your twang! See what I did in the title of this post? Demn right, I did. See what I just did again there?! Demn.

Okay, enough of that . The first thing you need to do is to get your arse to this page and go through all the text in it. I’m not gonna reiterate what’s in there (I’m not from the US embassy now, am I?) so do yourself a favor by reading. And if you do, at the end of it you should start preparing the following:

As ideally one shouldn’t go to war without any ammunition, you should take the initiative of bringing supporting documents even with the utmost likelihood of not being asked for any at all. The list below comprises my weapons of mass destruction if it ever came down to it.

No form of gadget which can be turned on and off is allowed inside the embassy (sorry, fellow selfie lords, no #ATM posts for you) so I just took the LRT to United Nations Avenue Station and walked to Roxas Boulevard from there on the day of my appointment. I was early so I killed time at the Starbucks at the end of the avenue and read the Lonely Planet book I brought (no social media, remember?) in a backpack together with my documents. Little did I know that the entrance to the embassy for US visa applicants is on the far left. Fortunately I realized it in time and brisk walked to it as if doing so would prevent Thanos from doing the snap.

There were actually a few more minutes to spare before my schedule when I arrived but they were already letting people for that schedule in. That being said, don’t even think about coming late. Just right outside the embassy are people who offer safekeeping of gadgets to applicants who didn’t do their homework. A colleague left his Samsung to one when he applied so I guess it’s safe? According to him, the fee depends on the cellphone. Now ain’t that inneresting.

There’s an X-ray machine as you go inside so by now you should already know what items are prohibited. I was right on time so I didn’t bother with the seated people in the rows of chairs outside the building and simply wondered who among us all will turn out victorious and bring back half of the universe had Thanos done the snap.

There were three steps: information verification (where the photo with your visible pores will be collected), fingerprint scanning, and the innerview. No fret there, mates, as there are Filipinos inside who guide the applicants all the way. My book proved very handy when our group was seated while waiting for the queue to the innerview. It concealed my thumping (and emotional, huhu) heart. Before very long, it was on.

What will you be doing in the US?
» Visiding friends. (Notice the use of ‘d’ instead of ‘t’. Because you know, tweng.)

And how long have you been there?
» More than three years now.

How much do you travel as a tourist?
» Uh, I’ve been to around ten countries with Maldives and Greece as the most recent ones. (“Uh” for candidness.)

What were you doing in Tajikistan?
» Oh, official business. (Another element of candidness there.)

Do you have any relatives in the US?
» No. (With a poker face and eyes staring straight into the consul’s soul.)

Visa approved. Thanks, sir.
» Thank you! (With a smiling face this time!)

And that. Was it. Let’s now break that down from my Category: POV. Oh, before that, let me break it to you (gently, if you like) that having a twang is of course not required, meaning you don’t have to be good in spouting English. In fact, I’ve read that some consuls actually know local languages (it’s such a shame I didn’t see one in action) for applicants who find it hard to express themselves in English. In other cases, the consul could also call a Filipino at the embassy to translate (not interpret, because it’s not a pageant, yeah?).

The whole process took me an hour. I applied on a Friday and by Tuesday I received my passport with the US visa valid for 10 years. As I said, it’s a gamble; you fail and lose your money, or you pass and gain multiple (usually) access to the United States of America. The wonderful thing about having a US visa is it actually grants you access to a handful of other countries. That could be one of your considerations.

Okay, this post is now way longer than expected but below are snippets of other people’s interviews (yes, that’s right, you don’t have to overhear them because you will hear them).

Consul: What’s your job?
Applicant: I’m one of the country’s most valuable Microsoft professionals.
Me deep inside: K

I don’t have anything against the guy but when he said that, there was naturally that “Ikaw na!!!” moment. Haha! (Please, I’m betting my balls you would’ve done the same if you were there. Don’t meh.) 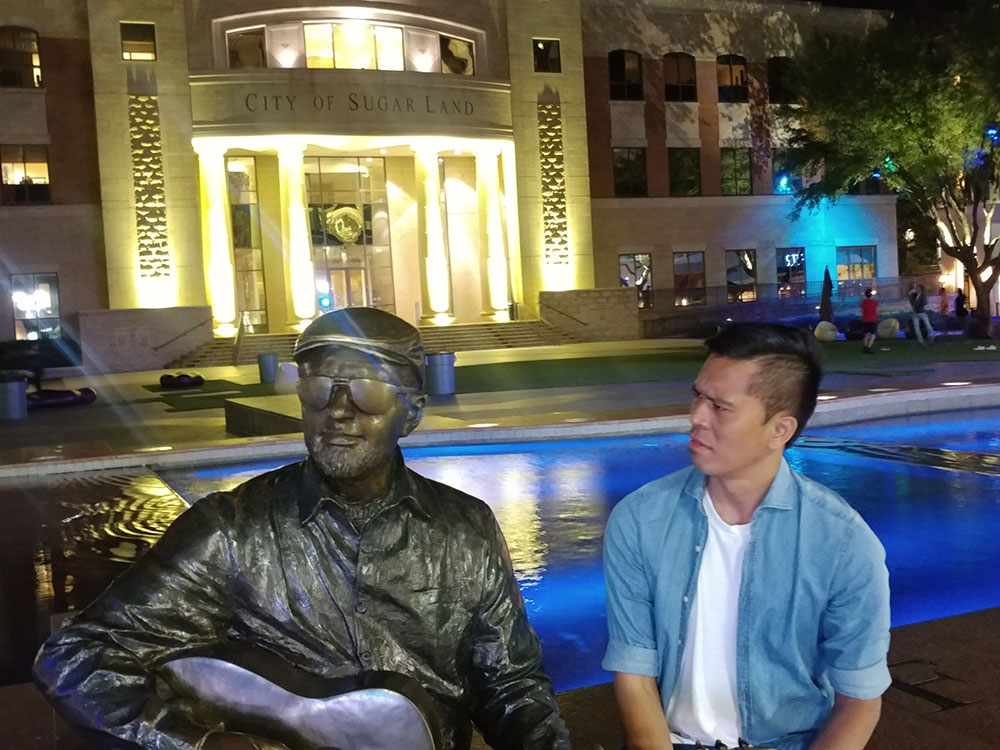 If you still got all the time in the world because ikaw na like him, you may also wanna read how it went for Cha when she renewed her US visa.