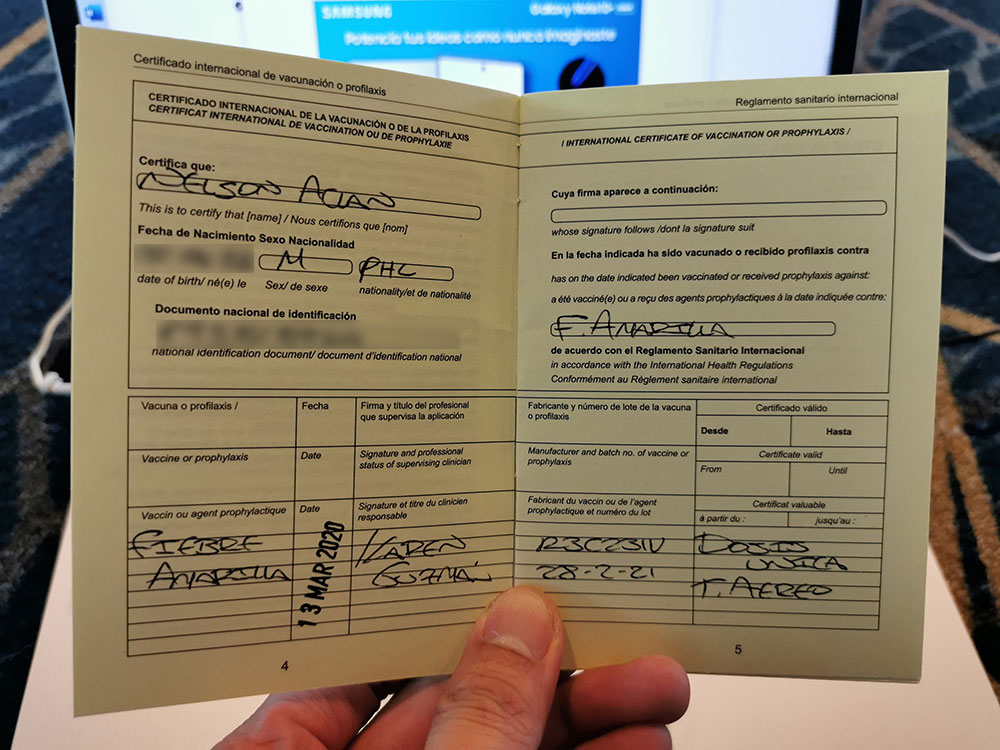 Before COVID-19 forced countries to close borders and only allowed the entry of citizens and residents, I just arrived in Colombia for a 12-day trip without a Yellow Fever vaccine. Don’t get me wrong, I had it planned way ahead and the confirmed cases were only few then. And in retrospect, I barely talked to anyone and constantly sanitized my hands from time to time. #defensive

I will not lie though that the moment I stepped into the airport, the sense of guilt, stupidity, and paranoia struck me like no other. Now, enough of that and let’s get down to it.

I flew in from Costa Rica and it was also where I was exiting to after. It’s among those countries that require a Certificate of Vaccination when coming from a country with a risk of Yellow Fever transmission (most of South America are at risk, including Colombia). I could’ve gotten a Yellow Fever vaccine while I was still in the Central American country but it cost around $100. Compared to the price in the US which I heard was twice or even thrice, it’s definitely cheaper. But man, it’s still a hundred bucks.

After doing my assignment and learning that you can get it for FREE at El Dorado International Airport, it was the first order of business without question. Whip out some Spanish to ask where Hospital de Fontibon is. As of writing, it’s on the second floor and is open everyday from 7:00 AM to 6:00 PM. 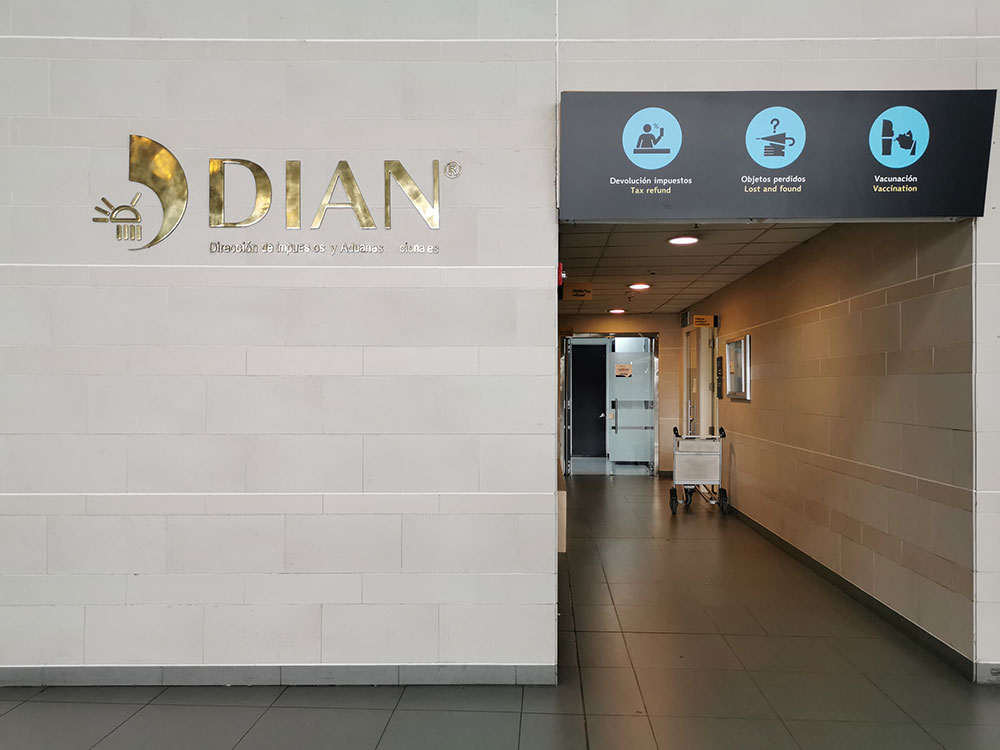 Get your priority number as soon as you get inside. I came in 20 minutes past one and was third (or fourth?) in line. 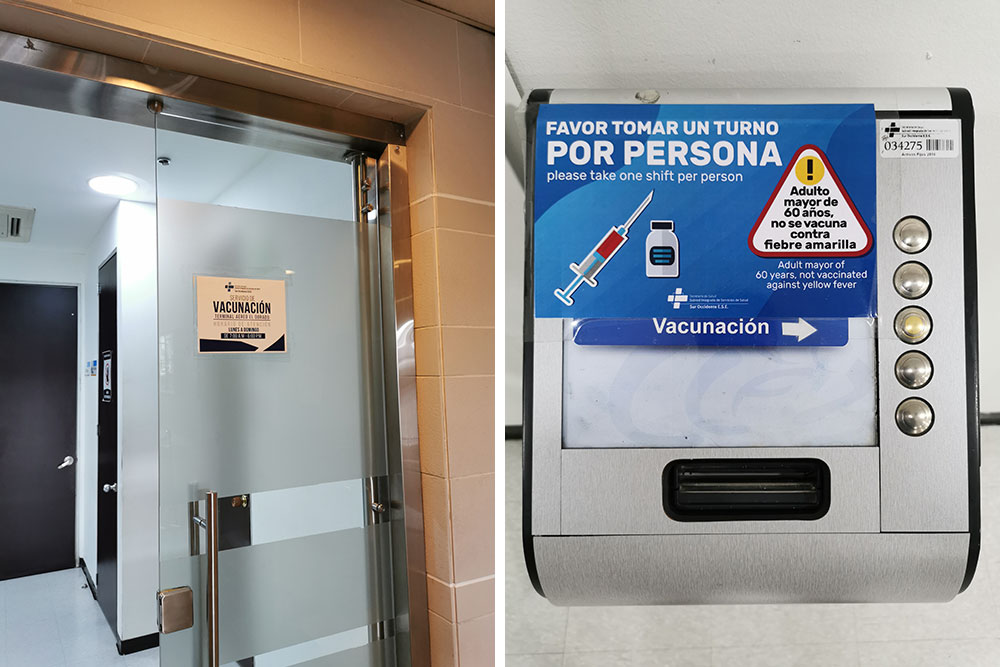 You’ll be asked to read the contraindications of Yellow Fever and to fill up a form with your basic information (labels are in Spanish so if you don’t have a translator app, the information from other people on the list will be your guide). 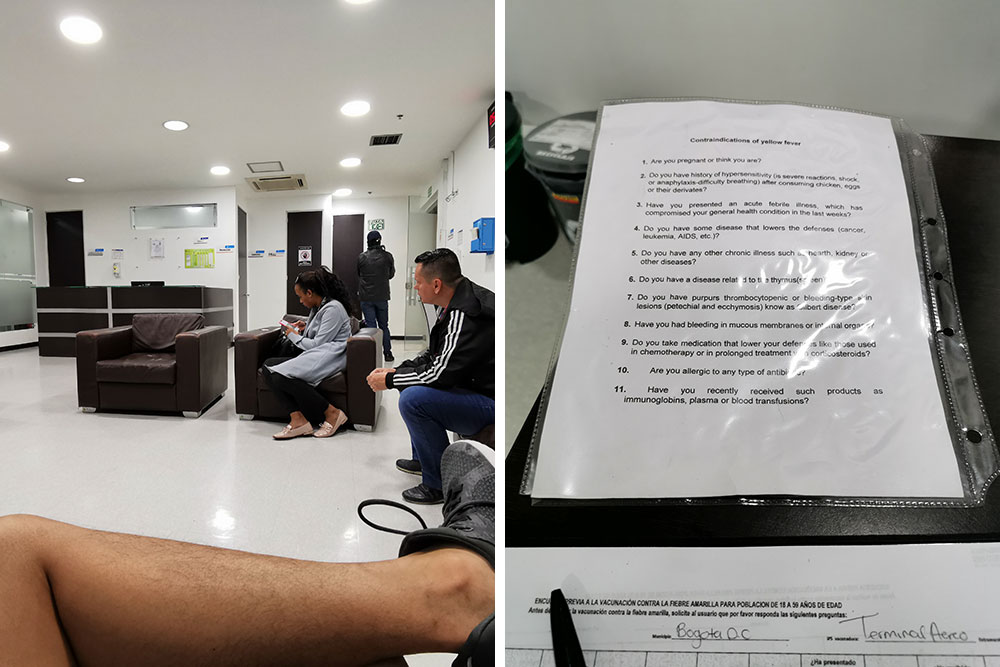 In 20 minutes I was out and about and just saved a hundred dollars. Do note that the Yellow Fever vaccine certificate only becomes valid 10 days after it was issued. Formerly valid for only 10 years, it now has a lifetime validity so make sure to make it as an extension of your passport.

A way cheaper alternative to going to Palau or Ind

Long overdue but could feel the adrenaline rush al

Be it twilight or dusk.

Updated the permalink of this post and just found

What else could be looming this 2020?

What better way to start the SEO optimization atte